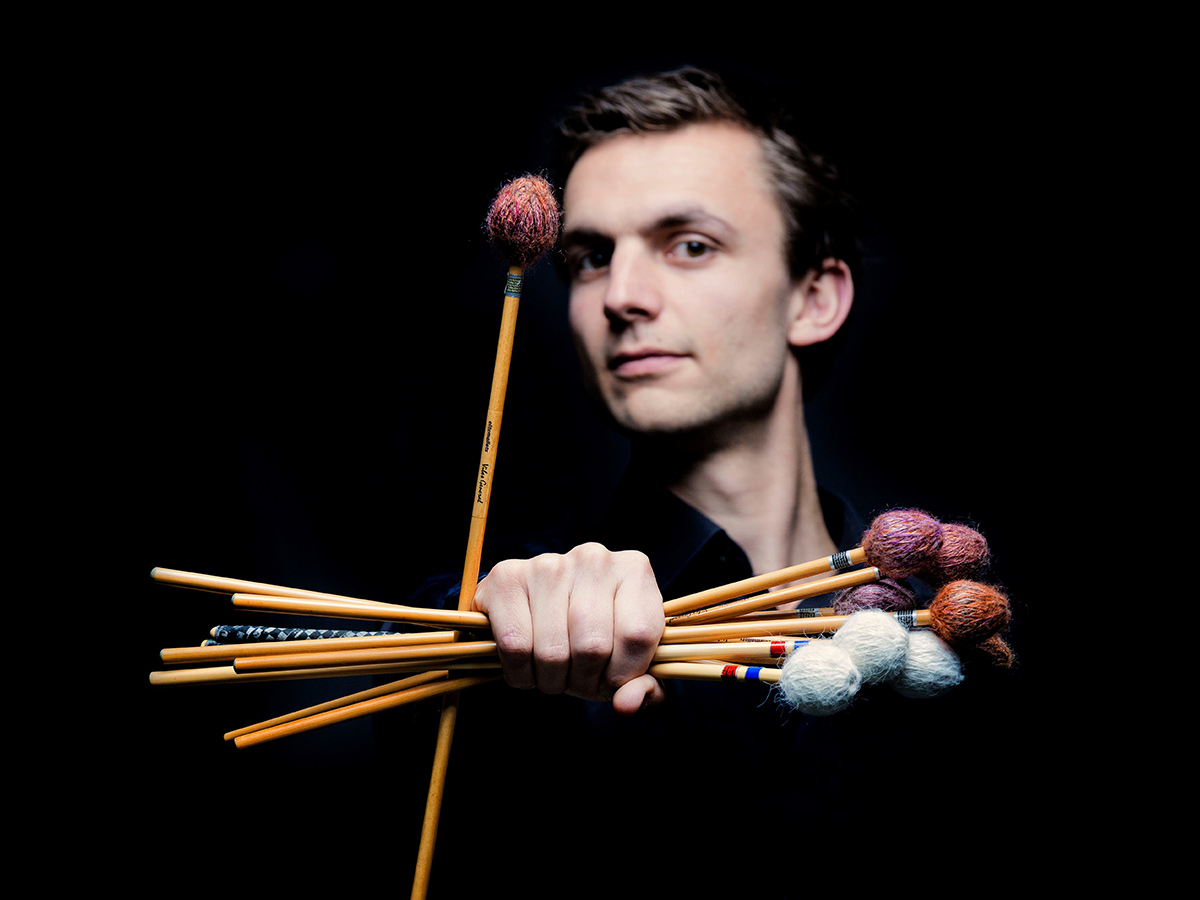 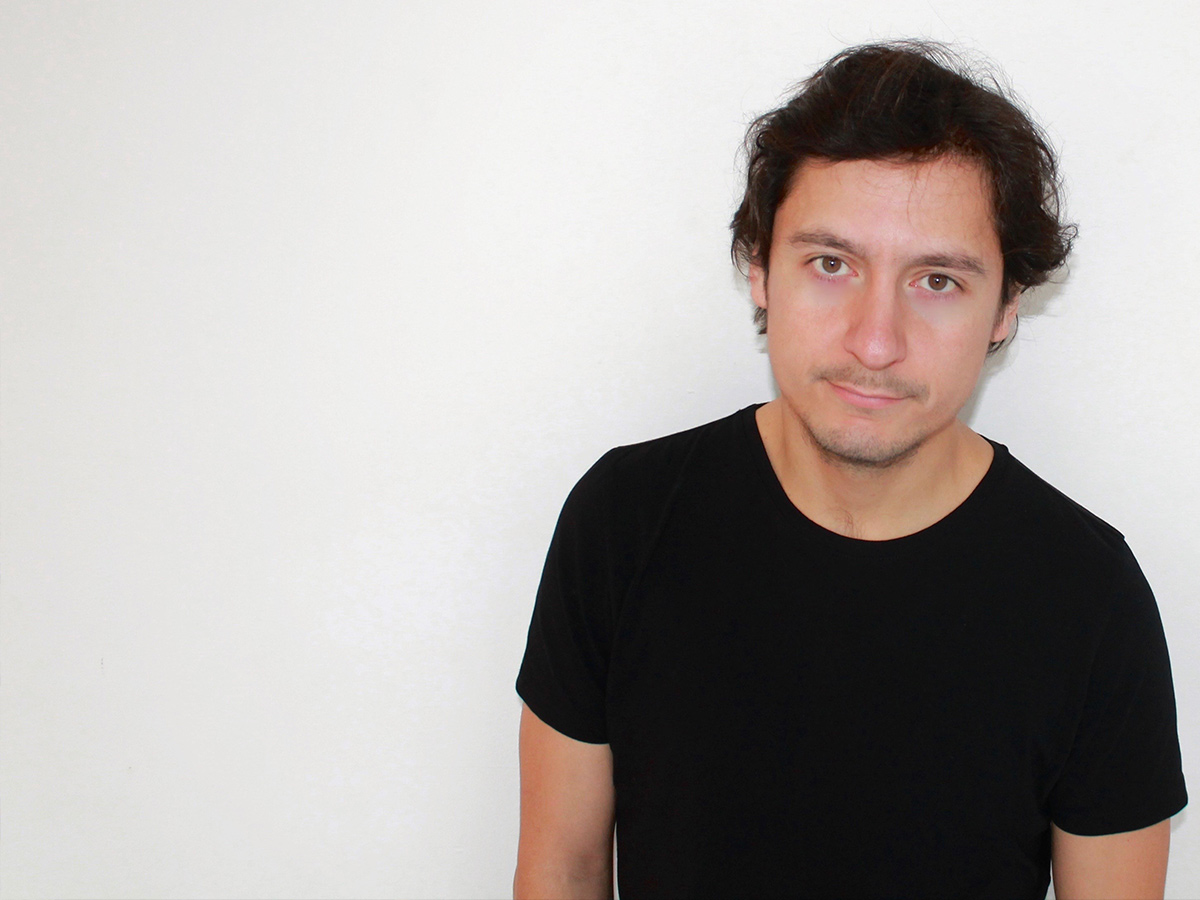 We’re glad to be open to visitors again! We value your health and safety. For this reason there’s a limited number of tickets available. That way we can maintain 1,5 meters social distancing at all times.

Four young musicians, inspired by American composer Philip Glass, offer an afternoon of musical diversity. In addition to Glass’ music they will be playing personal compositions and works by related composers, featuring a fascinating combination of piano, percussion, vocals and dance.

Musicians
Compositions by piano player Xavier Boot (1989) are influenced by classical and contemporary composers and can be described as contemplative and emotionally rich.

Percussionist Niek KleinJan (1988) seeks to bring drum related music to a broader audience and sees this concert as an opportunity to do so.

Féline Spiegel (1997) is the lead singer of the band NOW and is known for her personal and introspective lyrics.

Chris Kokkeel (2000) can be described as a dancer, creative performer and entertainer. He creates his own shows, inspired by philosophical and social issues.