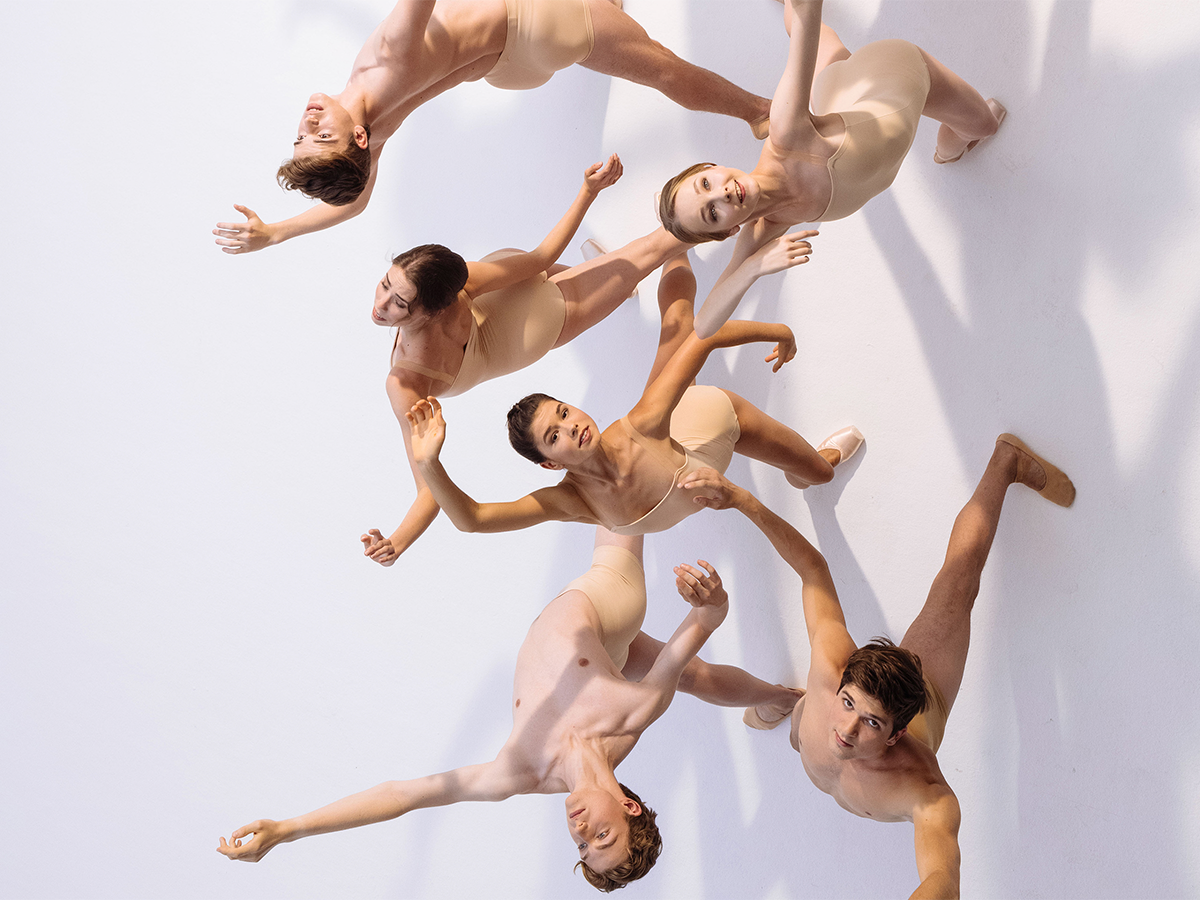 Talents from all over the world audition annually for a coveted place in the Junior Company.

That the Junior Company can be an important stepping stone to a successful professional career is shown by the fact that more than 40 percent of the Dutch National Ballet's ranks already consists of former Junior Company dancers, including two first and five second soloists.

The Junior Company dancers (currently 14) regularly work in productions by the 'big' company, but have mainly won praise for their own touring programmes. In 'Ballet Bubbles', for instance, they perform new works by the young Dutch choreographers Wubkje Kuindersma and Joshua Junker. Supplemented by various ballets to be announced at a later date.

Kuindersma, currently a Young Creative Associate with the Dutch National Ballet, has previously created 'Mesmer' and 'Mångata' for the juniors. Her male duet 'Two and Only' for Marijn Rademaker and former Junior Company dancer Timothy van Poucke caused a stir internationally.

Junker, trained at the Royal Conservatoire in The Hague and The Royal Ballet School in London, has been dancing with The Royal Ballet since 2018. The Nijmegen native, who is making his Dutch choreography debut in 'Ballet Bubbles', has several awards to his name, including the Piket Art Prize and the Ursula Moreton Choreographic Award.