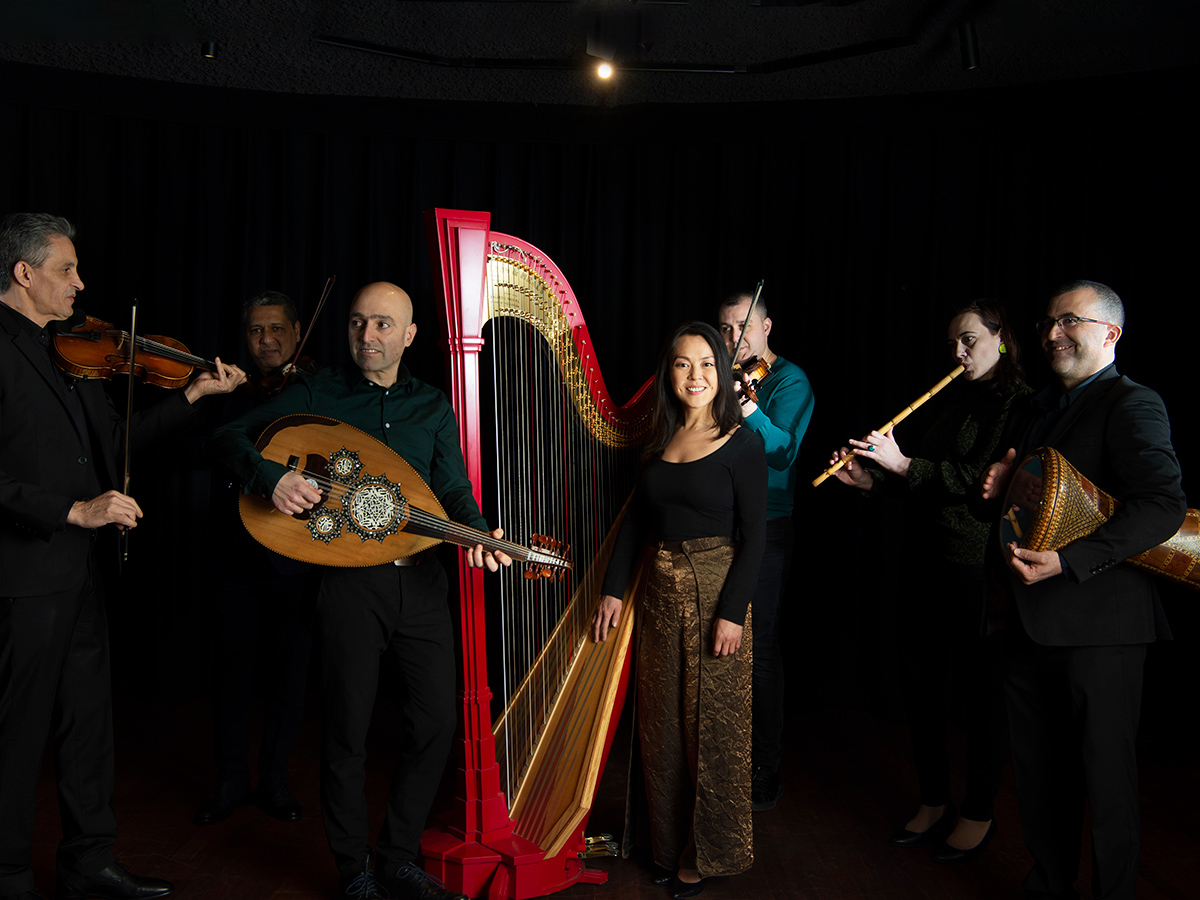 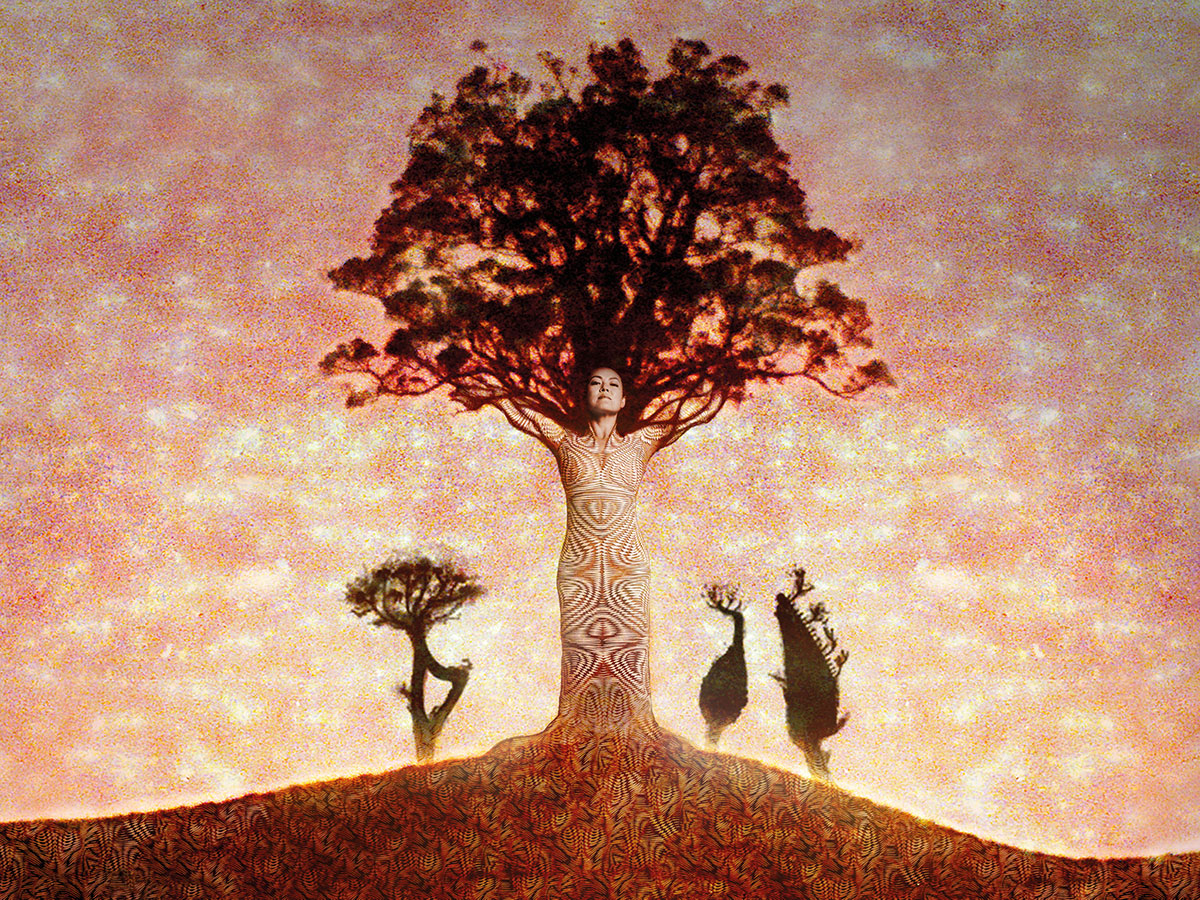 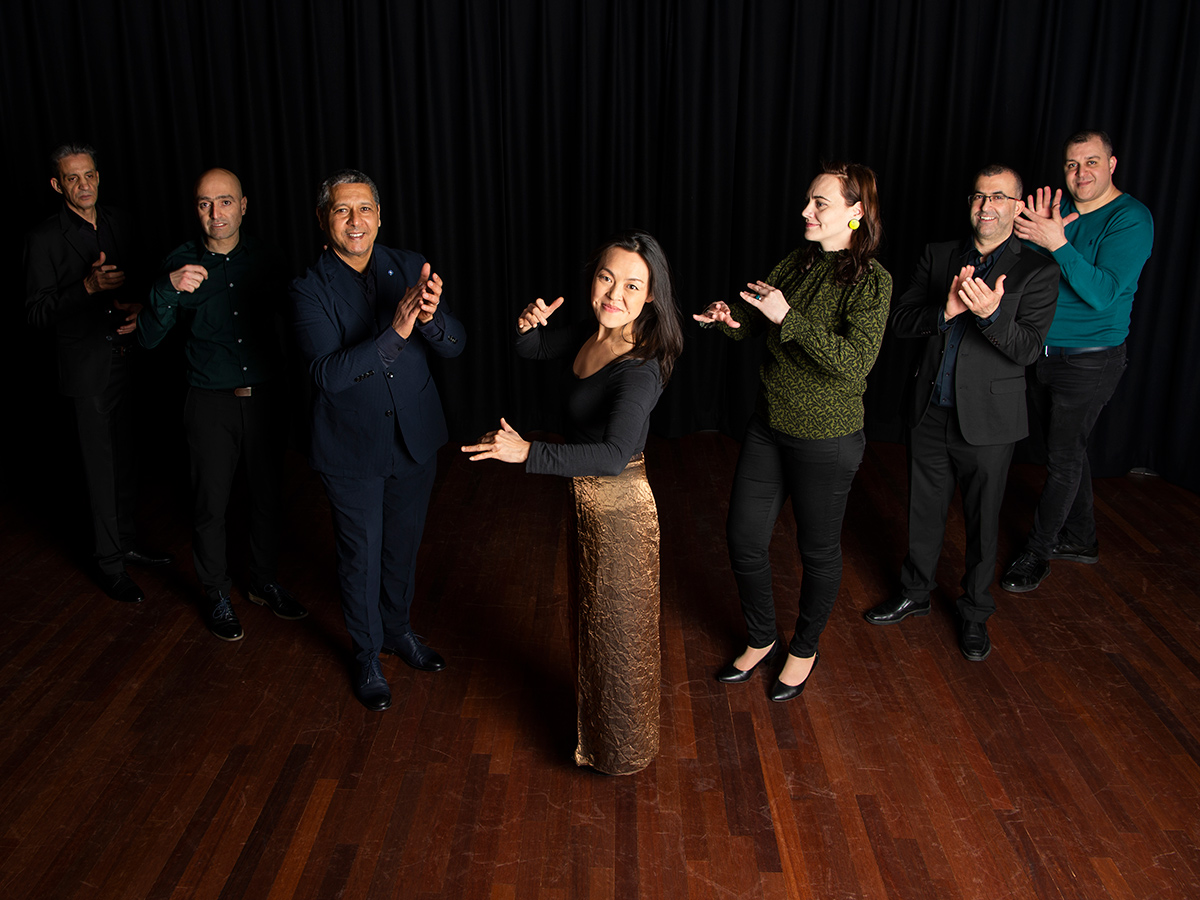 Harpist Lavinia Meijer and the Amsterdam Andalusian Orchestra were inspired by their musical roots. What their instruments - the harp, the qanûn ('horizontal' oriental harp) and the ud - have in common is their rich history and close connection with trees. Immortal Trees' is about sharing stories; about growth, death and survival.

Lavinia Meijer: "To the music that I have enjoyed making and discovering with the Amsterdam Andalusian Orchestra, we connect trees that have a special place in different cultures. Think not only of the many books and musical instruments that are formed from trees. Immortal Trees' are the trees around us that transcend generations and have age-old stories to tell".

Their instruments were originally used by troubadours to tell their stories, and before the harp, for example, was put on a pedestal and given an 'angelic' image, it was an instrument for and from the people.

Lavinia Meijer
Lavinia Meijer (1983), winner of the 2009 Dutch Music Prize, is one of the most versatile harpists of our time. Since her debut at Carnegie Hall in New York (2007), she has been regularly invited to perform as a soloist in Europe, Asia and America.

She has worked with famous composers such as Philip Glass ('Koyaanisqatsi', 'The Hours') and Ludovico Einaudi ('Intouchables', 'Black Swan') and shared the stage with them, as well as with the legendary singer Iggy Pop.

Her albums are released worldwide (Channel Classics, Sony Classics), have won an Edison Award and have gold and platinum status. 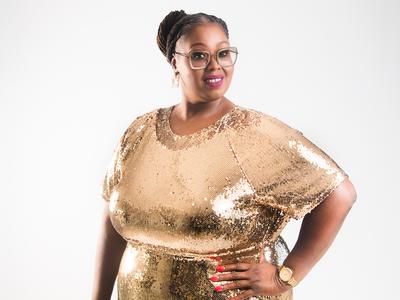 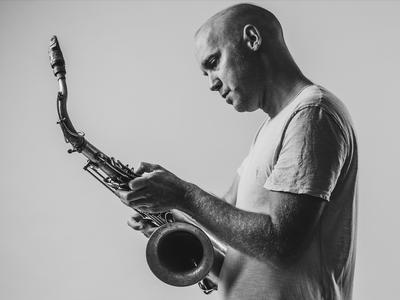