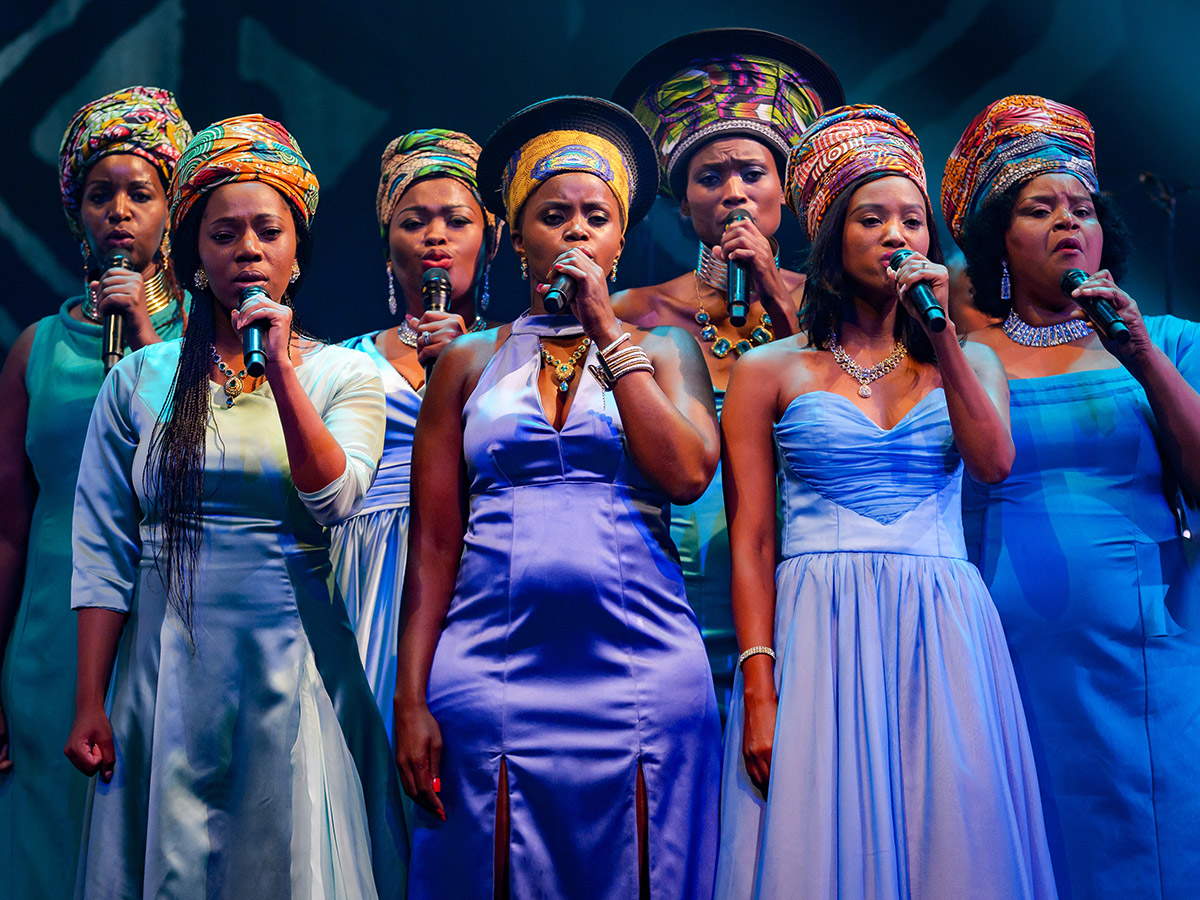 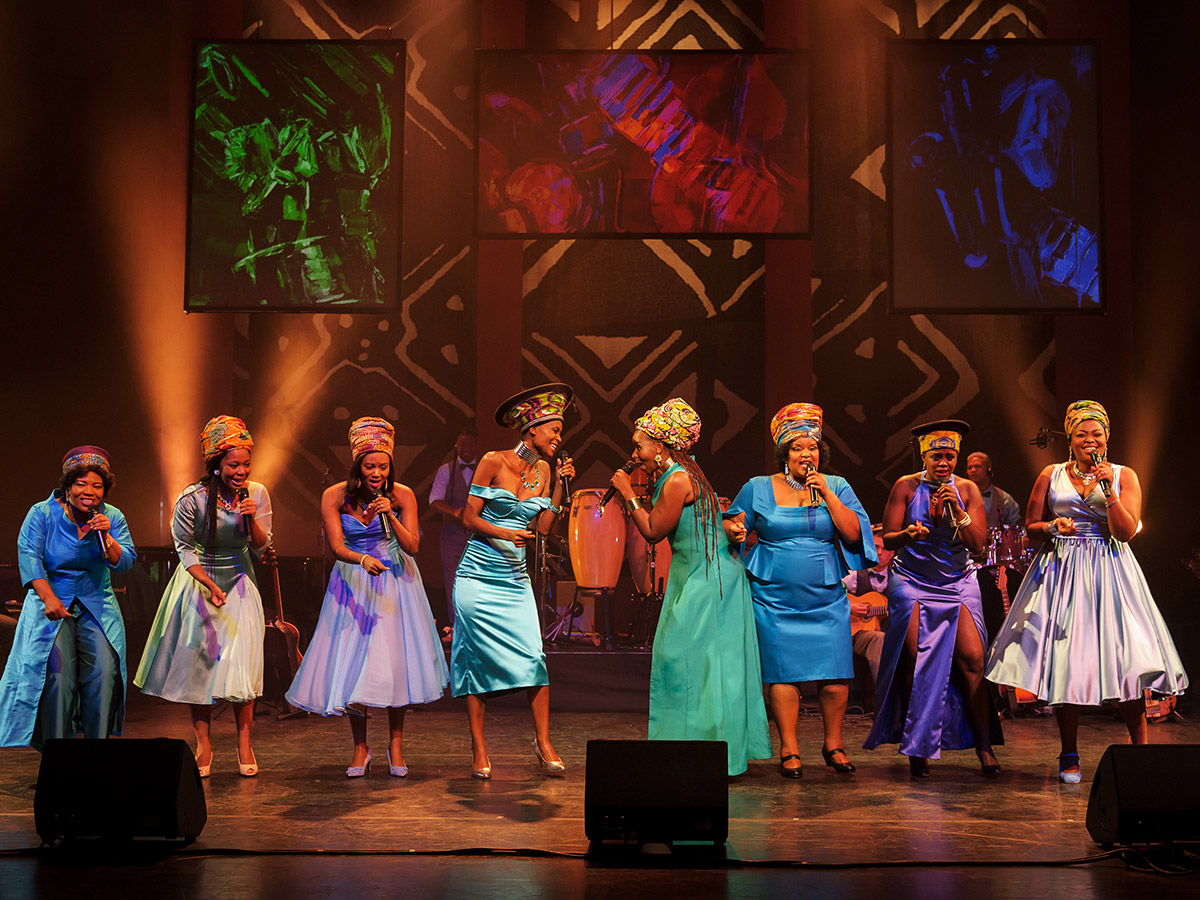 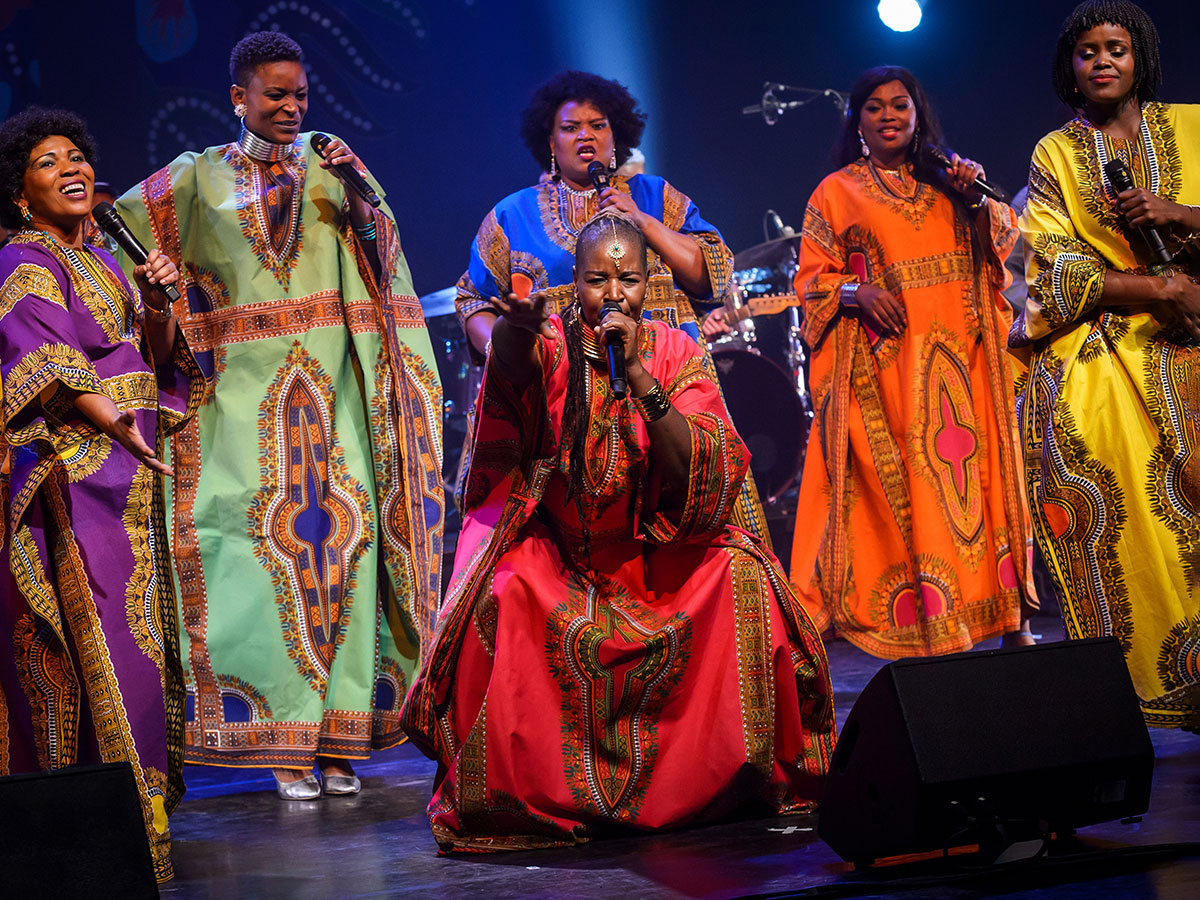 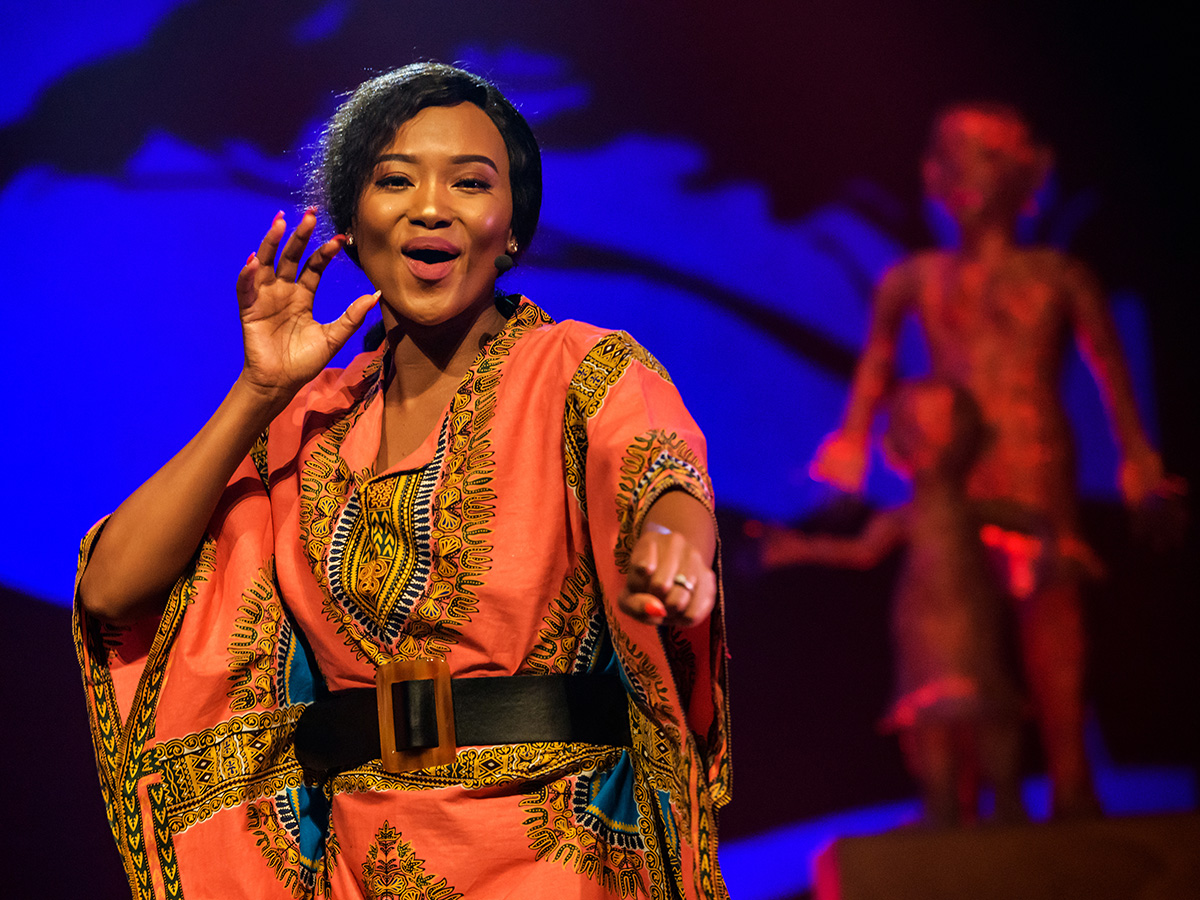 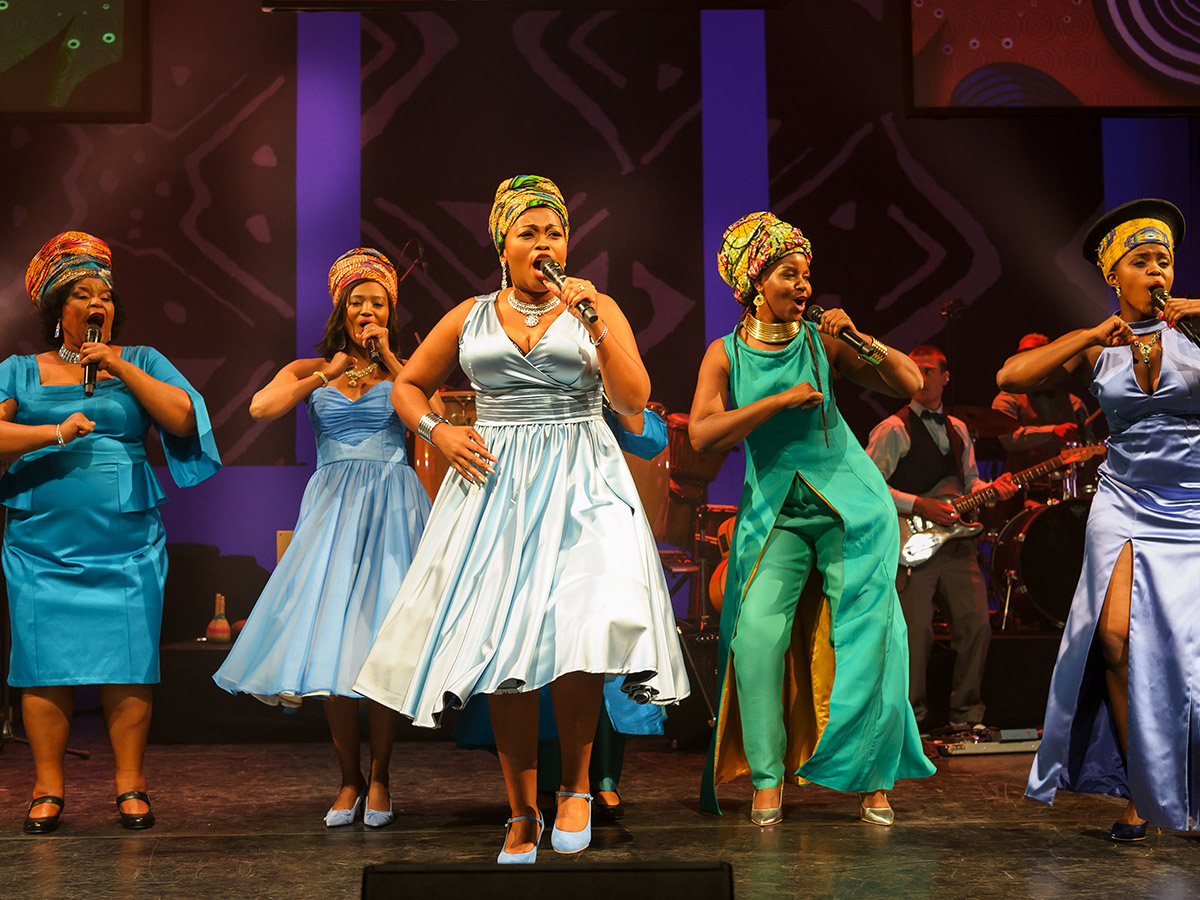 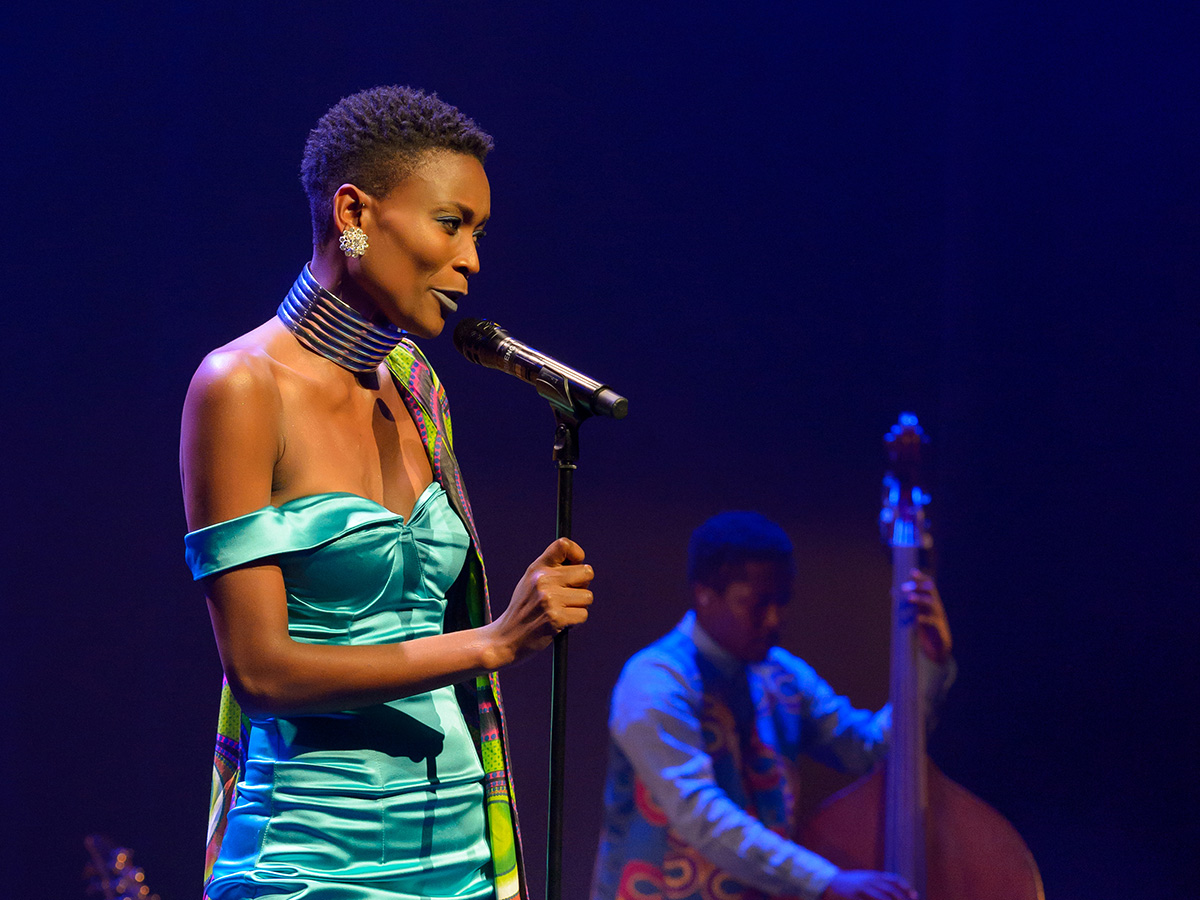 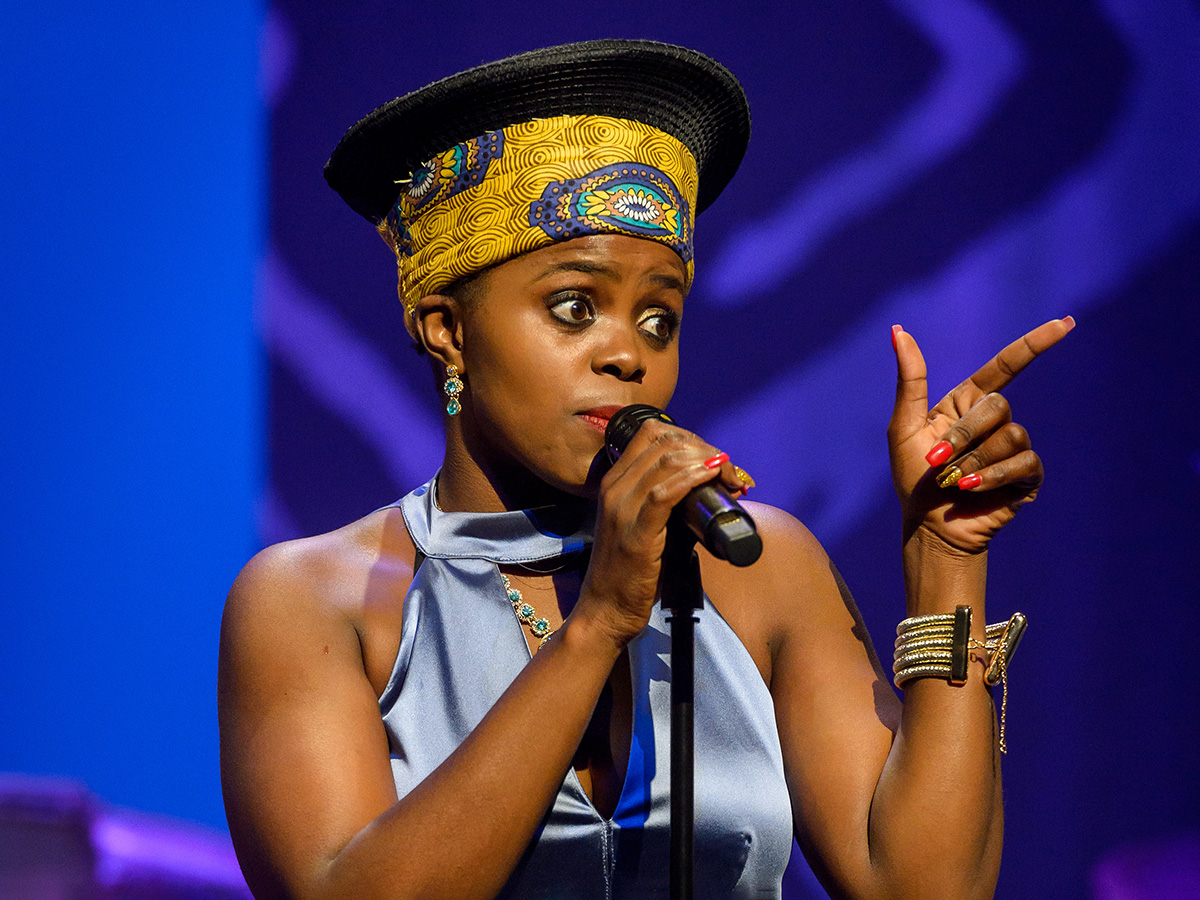 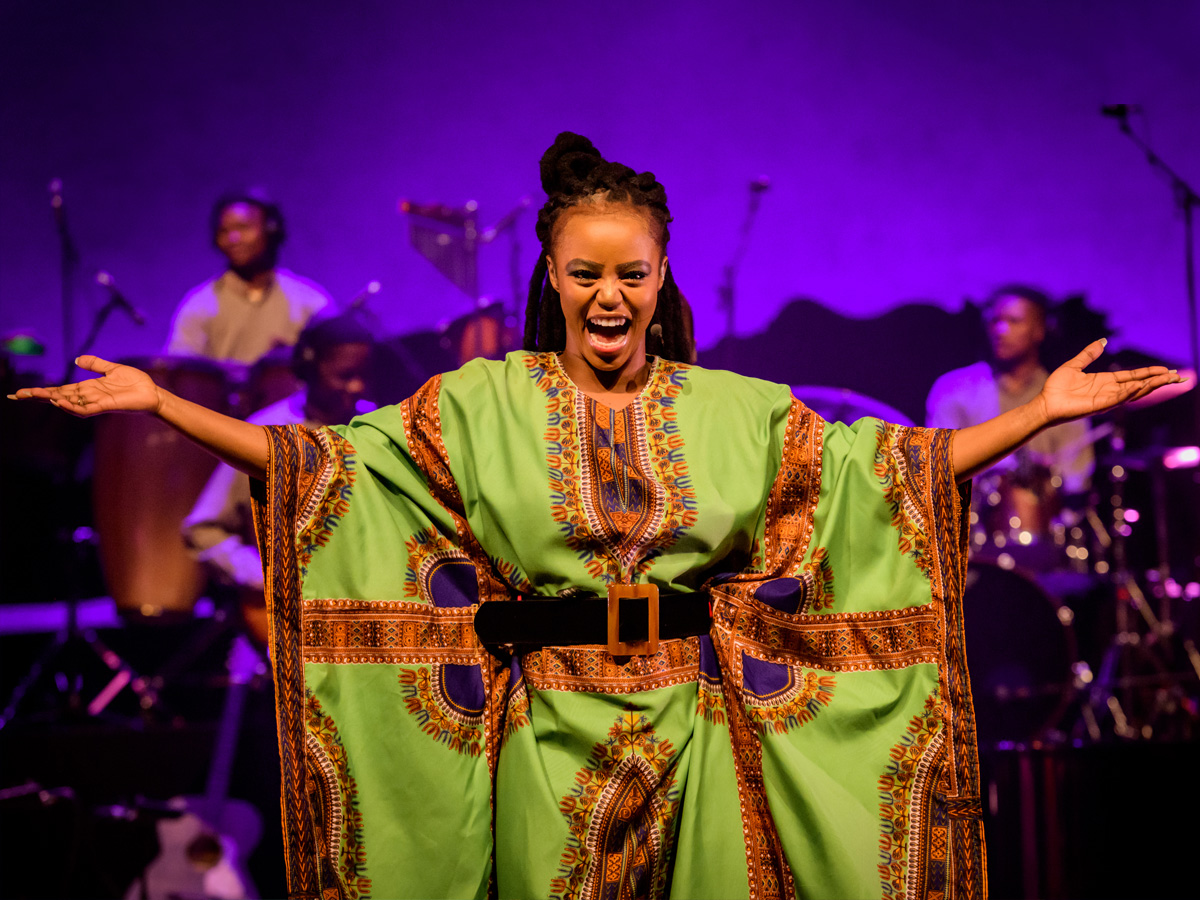 With their beautiful voices, deep emotions and indomitable vitality, The African Mamas create a wonderful show to remember.

In 'Graceland The Concert', The African Mamas let the audience relive the legendary concert, of which Paul Simon was the instigator and conductor. With their beautiful voices, deep emotions and indomitable vitality, they create a wonderful show to remember.

Apartheid
It all started in the early 80s, when Paul Simon accidentally got hold of a cassette tape of 'Gumboots'. The driving Soweto sound of guitars, bass, drums and accordion reminded him of the exciting early years of rock 'n roll. Not long after, Paul Simon left for Johannesburg to record with the original artists, with the fantastic album Graceland as the ultimate end result.

The sensation of the (exciting) mix of American and South African pop music went hand in hand with the necessary political turbulence. The anti-apartheid movement was, to put it mildly, not happy about Paul Simon breaking through the cultural boycott of South Africa.

While many big stars continued to perform uncritically in Sun City, the decadent symbol of apartheid politics, Paul Simon became the target of criticism. Something he himself never understood. "But then why were the musicians so pleased with my arrival? We worked together, without regard to race or colour", he said himself at the time.

Graceland The Concert' bypasses all criticism and commentary and is primarily a musical experience; a sensation that has already introduced a large audience to the Soweto sound.