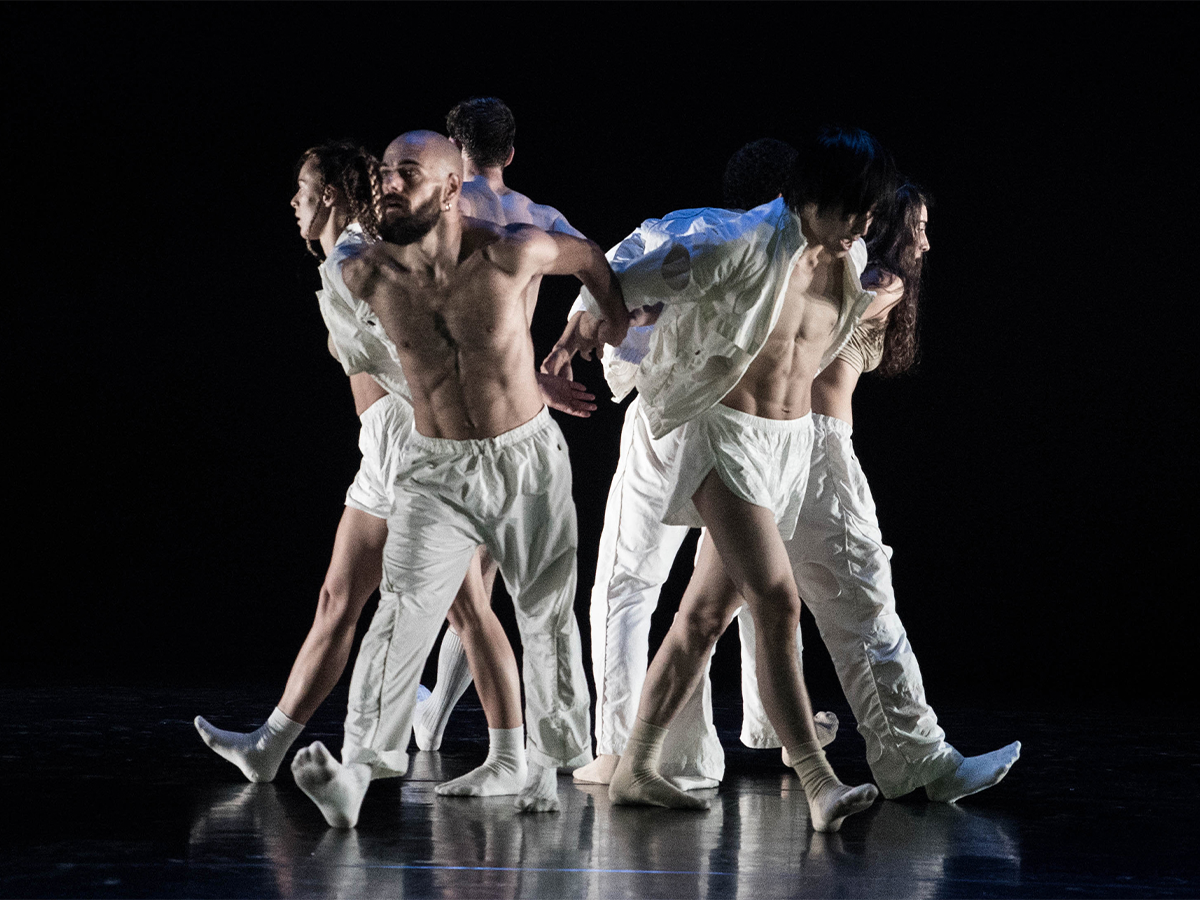 The mobility of certainties.

Like a virus needs a body
As soft tissue feeds on blood
Someday I'll find you, the urge is here
Bjork - Like a virus

We spread our wings. The pop song Around the world by Daftpunk sounds from the speakers. The first gust of wind sets us in motion. We are carried upwards, but our feet remain firmly planted in the ground. Blasphemy Rhapsody turns into a danced ritual, in which certainties are sacrificed. A call to embrace the mobility of life.

What to do to curb transience: touch the divine or devour the earthly, keep your distance or just hug each other to death? The way we dance can never be completely separated from the way we live together. The southern Italian dance Pizzica, originally a wild dance to expel the deadly poison of a spider bite from the body, became the remedy for depression in times of poverty. The swinging Charleston emerged during the interwar period as a reaction to the strict pre-war labels and marked the liberation from the constant fear of death that the First World War had caused.

In Blasphemy Rhapsody, we follow the trail of an unprecedented virus. The performance was created in exceptional circumstances, with appropriate distance and from a pressing need to move forward. Dance and society interlock: We are the people.

Emio Greco | Pieter C. Scholten
Emio Greco and Pieter C. Scholten have been working together since 1995 in their joint search for new dance forms. In 1996, they presented their first joint work: the solo Bianco, which became the first part of the trilogy Fra Cervello e Movimento (Between Brain and Movement). In addition to the internationally successful dance productions that Greco and Scholten made, they also extended the boundaries of their dance company to opera, music and film. They won several international dance awards, including the Gouden Zwaan in recognition of their great contribution to Dutch dance. In 2009, Greco and Scholten merged all their activities into the international dance platform ICK. From 2015 to 2018, Greco and Scholten also worked as codirectors of the Ballet National de Marseille, developing an intensive European partnership between the two dance houses. 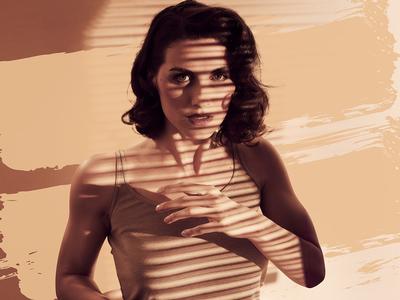 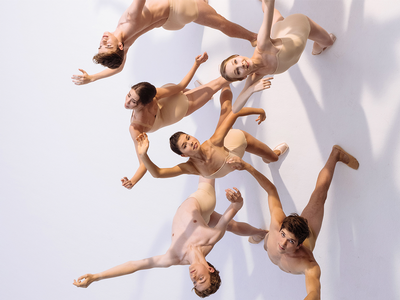 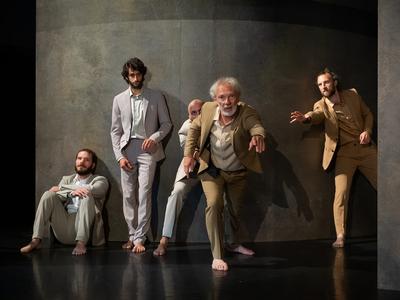