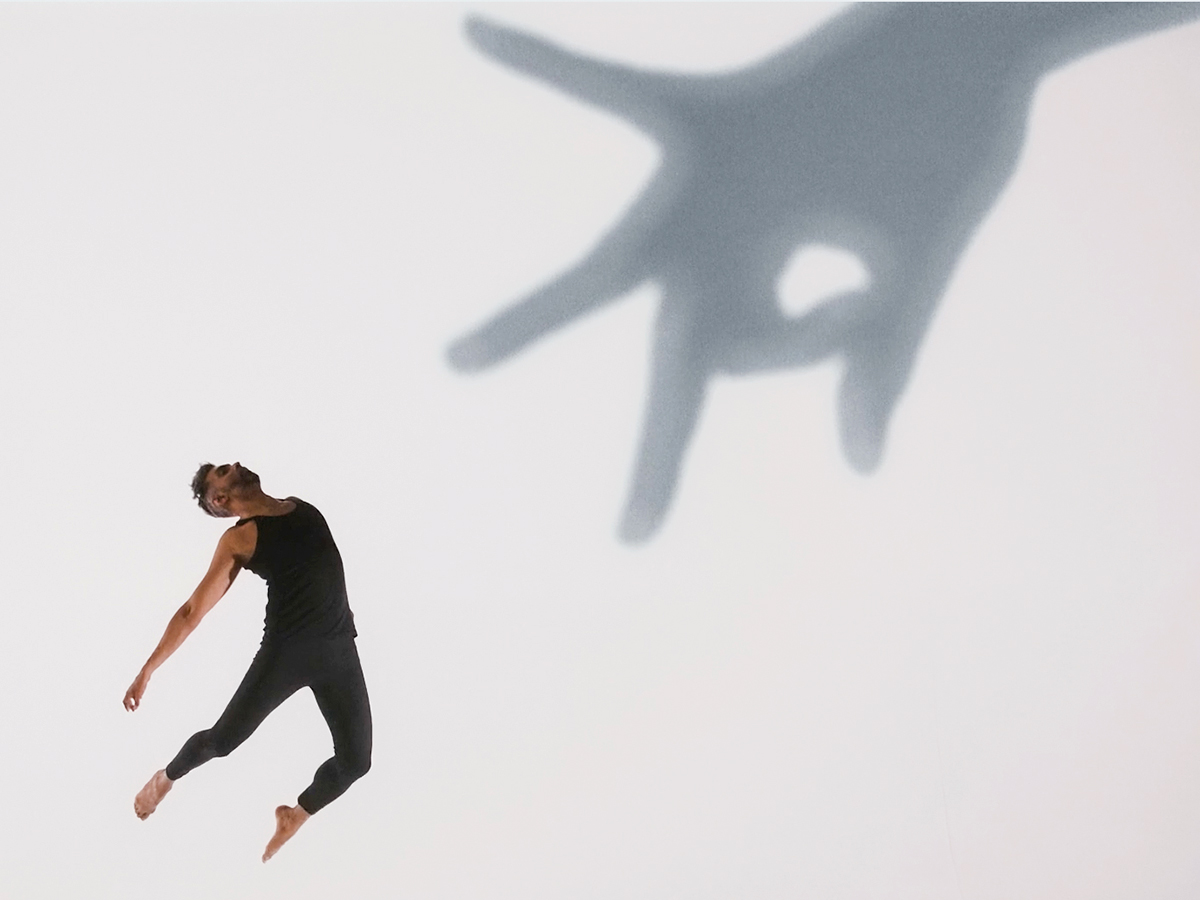 A musical dance performance about death and the celebration of life.

How people deal with death says something about how they live. The way they face the inevitable end differs per culture, country and generation. In some cultures, death is intertwined with everyday life. In funeral and mourning rituals there is room to mourn, but also to celebrate life. This makes death less terrifying.

In True Life, Kalpanarts examines the relationship between life and death. Hindu verses, the god Shiva and Indian philosophy are sources of inspiration. Rituals surrounding death and the dead will also be featured, such as the cremation rituals on the holy river Ganges, the Day of the Dead in Mexico (Día de los Muertos) and the Orleans Jazz funerals. Research into the piece took into account the personal experiences and beliefs of the performers with their different cultural backgrounds. The six dancers are joined on stage by the talented Shishani Vranckx (vocals & guitar).

About Shishani Vranckx
Shishani is a Belgian-Namibian singer-songwriter, guitarist and musical expert. She creates  songs that are engaging. Shishani fights for equal rights, including for homosexual and transgender people. In 2015 she founded the quartet The Namibian Tales. With this she pays tribute to traditional Namibian music. In 2019 she founded the all-female band Miss Catharsis, in which the colored woman takes center stage. Shishani was nominated for the Amsterdamprijs voor de Kunst (Amsterdam Prize for Art), in the Incentive Award category.

“Horizontal flips and other urban moves are accompanied by gracefully turning wrists and rhythmical footwork from the Kathak and Bharatanatyam dance styles. The result is a dynamic dance form that has theatrical expressiveness and is beautiful to look at.” (Trouw magazine)

Kalpanarts is the dance company of Kalpana Raghuraman (artistic director & choreographer) and Gysèle ter Berg (business director & artistic associate). At its origin it aims to address social and engaging topics. Kalpanarts is a contemporary dance company with a multi-ethnic cast and following. By bringing Indian dance forms together with urban and contemporary dance, Kalpanarts creates a dance language that transcends genres. Like a heartbeat, there is always a strong rhythmic element in the work. Characteristic is the use of footwork, hand gestures and facial expressions. 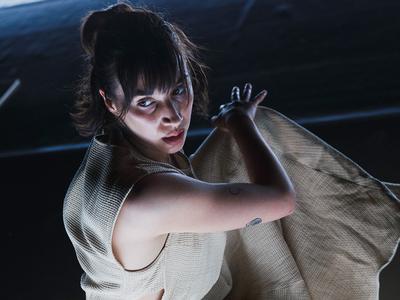 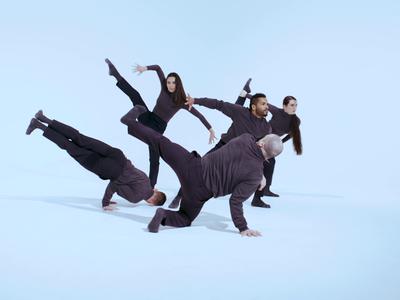